LITTLE ROCK – Lt. Governor Tim Griffin announced today that he has been awarded the Anthem Improving Lives and Communities Award by the National Lieutenant Governors Association (NLGA). The Improving Lives and Communities Award honors dedicated public servants who work to enhance the lives of their constituents and impact every aspect of community life by addressing social drivers of health such as nutrition, affordable and accessible housing, economic stability, and transportation in order to promote the wellbeing and quality of life for individuals and families.

Lt. Governor Griffin has been selected to receive this award due to his extensive community involvement and leadership. Lt. Governor Griffin serves on the board of Our House shelter for the working homeless, as well as on the board of Pathway to Freedom, a nonprofit, faith-based prison ministry at the ADC unit in Wrightsville that prepares inmates to be reintegrated back into society. He has also served on the boards of the Florence Crittenton Home for unwed mothers and Big Brothers Big Sisters of Central Arkansas.

Upon receiving the award, Lt. Governor Griffin released the following statement: "I am honored to receive this award, and I thank Anthem and the NLGA for bringing awareness to these critical issues. If we want a truly healthy and vibrant Arkansas, we must continue to tackle the toughest societal problems that impact Arkansans. I remain committed to finding solutions to issues such as homelessness, recidivism, and substance abuse, so that every Arkansan can live a healthy life and fulfill their God-given potential."

A video of Lt. Governor Griffin announcing the award can be viewed here. 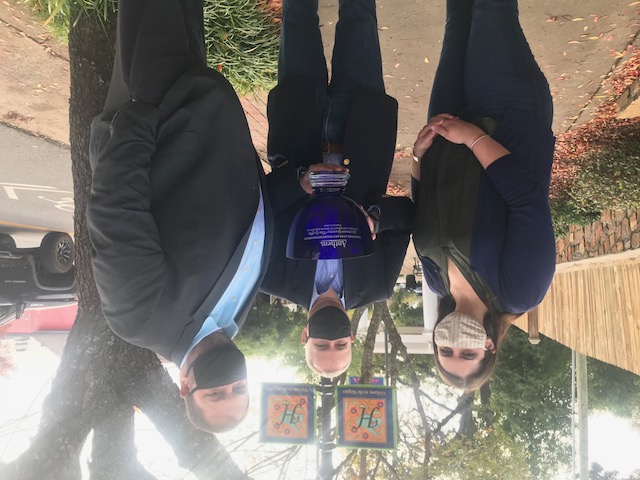